Growing tomatoes is a laborious task. And in order to please yourself with a decent crop at the end of the season, it is necessary to observe the technology of growing and caring for this crop.

Many gardeners believe that the number of crops depends on:

All this, of course, affects the number of aromatic fruits. But when growing tomatoes in greenhouse conditions, it is necessary to carry out the pinching of the shoots. Only in this case can a high yield of the plant be achieved. 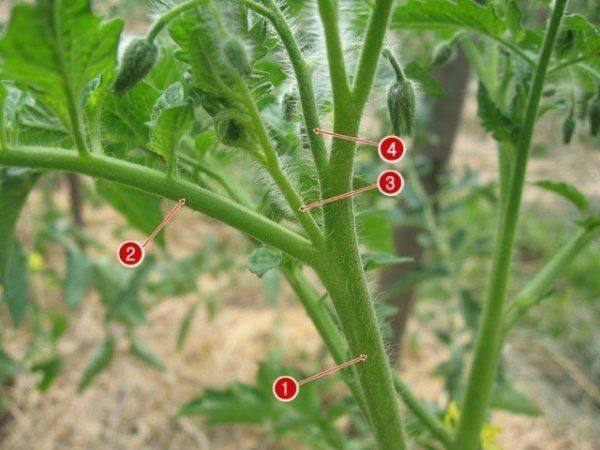 To complete this procedure correctly, you need to learn how to doplanting tomatoes in a greenhouse step by step. This is especially important for beginners.

Different varieties of tomatoes are planted in the greenhouse at different times. In addition, each region has its own specific period for performing this procedure. 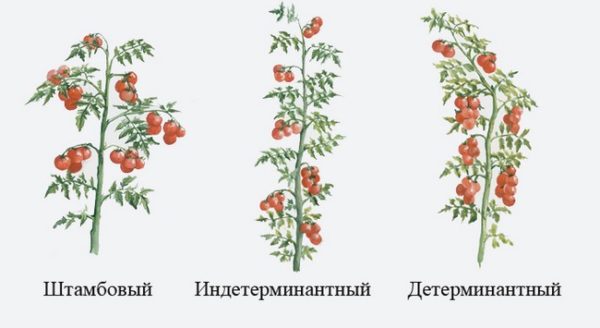 But in order to correctly determine when it is necessary to pinch tomatoes in a greenhouse, it should be step by step for beginners to determine whether daughter processes have appeared on the plant. Typically, this occurs approximately 14-18 days after the tomatoes are planted in the ground.

Advice!
Also suitable is the moment when the plant has brushes during flowering.

In order not to miss this time, it is necessary to inspect the landing at least once every 7-10 days. After all, if favorable conditions are created for tomatoes, then they will grow and develop quite quickly. And you can miss the moment when it is necessary to conduct stepsoning. 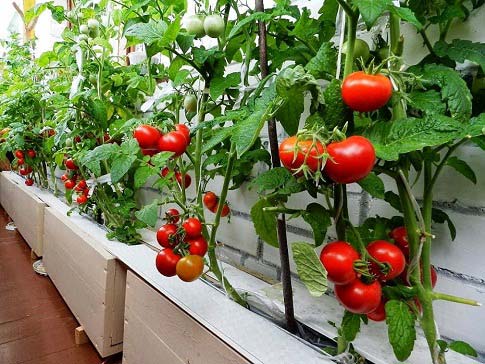 Definition of stepsons of tomatoes

It is very important to understand what stepchildren are in order to remove what is needed. The stepson is a shoot that appears and forms between the main shoot (stem) and its own leaves.

Moreover, the stepson is considered full-fledged if it reaches a length of at least 10 cm, while the rudimentary stepsons are shoots whose length is no more than 2 cm. 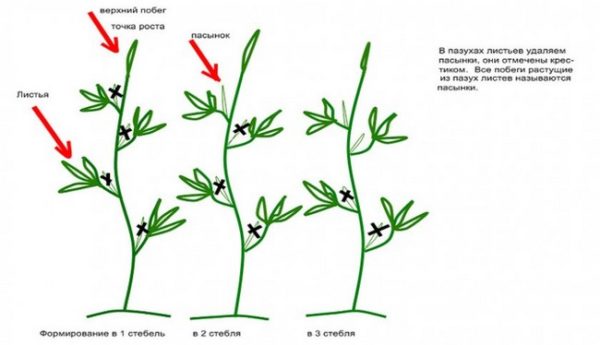 The main distinguishing characteristic of the stepson is that over time it forms its own trunk, which is covered with leaves. On it, full-fledged flowers are formed and, again, additional shoots, which are called stepchildren of the second level.

What stepsons are usually confused with:

Have you planted the tomatoes roots up?

The first feeding of tomatoes after planting in the greenhouse

Stepsonovy tomato in the greenhouse - step by step for beginners
For those who do not have experience in agriculture, it is necessary to carry out the stepsoning of a tomato in a greenhouse, observing step-by-step recommendations and tips for beginners:

Rules for the formation of a plant with one stem

Let us consider step by step the basic rules that you need to know when planting tomatoes in a greenhouse, as a result of which one stem is formed. 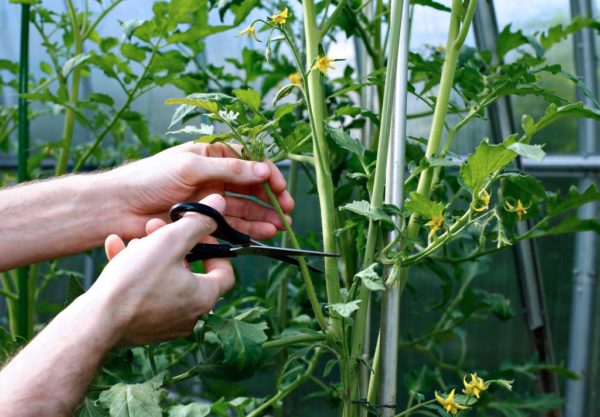 For beginners, it is important to learn this, since such an action allows you to properly form a bush for fruitful plant growth.

It is this method that avoids thickening.

Compliance with these simple rules will make it possible to get about 50 fruiting brushes on one bush of tomatoes. And one stem allows the bush to bear fruit over a longer period of time. 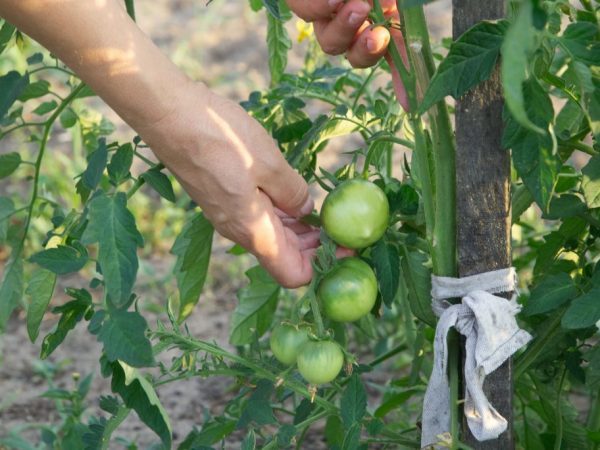 The second way to grow

In this case, the bush is allowed to form two equal stems. When a lateral shoot has formed under the inflorescence, wait until about 4 inflorescences have formed on it and then pinch the top. But pinching must be carried out so that 2 full leaves still remain over the inflorescence.

There are certain varieties of tomatoes that do not require pinching. These most often include stunted plants. On them lateral processes are usually not formed so intensively. 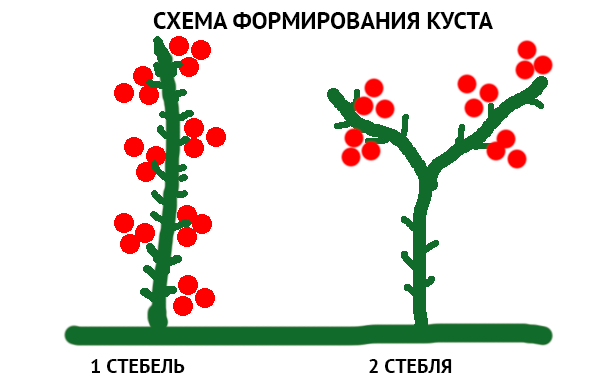 These recommendations will help to form the correct tomato bush in the greenhouse and get a fairly high yield as a result. In addition, ripe and juicy tomatoes can be enjoyed for a longer period, since pinching prolongs the vegetation process.

Low-growing tomatoes, without pinching: 5 of the most delicious varieties

We grow a tomato in a shell

Growing tomatoes without watering according to the method of Kazarin
Ask a QuestionAsk a question, our specialist will answer you
Comments on the article: one
Headings
Top articles
Interesting
Close