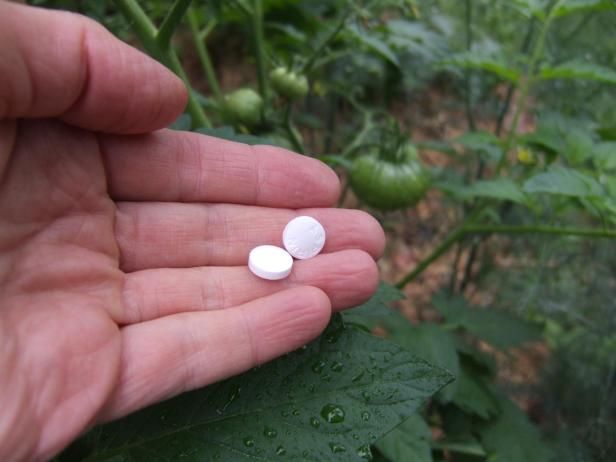 For many summer residents, an aspirin tablet is an assistant in the garden, and not a means to reduce the temperature. The active substance is salicylic acid, its positive effect on all solanaceous crops was proved by scientists of the United States.

About the benefits of pills 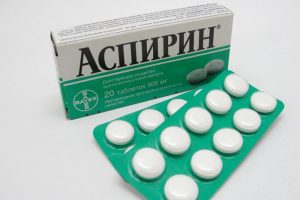 Salicylic acid was originally of plant origin, 119 years ago it was synthesized from willow bark. It is proved that all plant organisms in stressful situations (abrupt change of weather, illness, invasion of pests) produce salicylic acid.

Its volume is small, but it helps the plants to cope with the negative influences of the external environment. Studies by American scientists have shown that an aqueous solution of aspirin has a positive effect on the yield and immunity of tomatoes, and accelerates seed germination.

How to prepare a solution

In the course of amateur vegetable growers several recipes for preparing a solution that can be used.

The first is to dissolve 2 tablets containing 500 mg of salicylic acid in 7 liters of water; process the bushes of tomatoes every 3 weeks.

The second recipe from summer residents is a bit different. They take 1 tablet of aspirin (500 mg), dilute it in water (5 l). For processing take the usual spray. Spray leaves on both sides, stems from base to crown.

For the prevention of disease, increase stress tolerance spray planting all season. Processing is carried out once every 14 days.

Store liquid soap is used as an adhesive, or a piece of household soap is taken, it is rubbed, chips are diluted (50 g) in warm water, the resulting liquid is poured into the working solution. 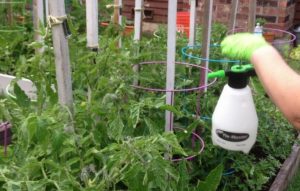 A solution of the same concentration watered the bushes of tomatoes at the root. Watering can be combined with spraying aspirin on the sheet. In the spring, when preparing seeds, aspirin is used for presowing soaking (1-2 tablets per liter).

According to experienced gardeners, the effect of using aspirin on tomato beds is:

Aspirin is used for powdery mildew and other fungal diseases of tomatoes. To prepare 1 liter of solution you need to take: 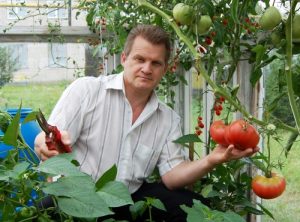 The eternal lack of time causes many to make mistakes when processing tomatoes. One of the coarse ones is the treatment of the leaves and stems of a tomato with an aspirin solution in the daytime. If the weather is sunny, the plants will get burned, its symptoms are brown spots on fruits, leaf plates, stems.

On a rainy day, spraying is useless, the rain will all wash away. Proper treatment in the early morning. It is desirable that there was no dew. In the evening, it is also possible, but no later than 20 hours. Moisture on the leaves should be absorbed before dusk.

Last season, conducted a small experiment. Used aspirin to treat tomato seeds, seedlings and adult plants. Tomatoes are chosen because they rarely work out for me. That will badly ascend, then all summer are ill.

The solution for soaking the seeds was easy to prepare. Aspirin (5 tablets) crushed with a spoon and filled with water (1 l). Seeds soaked day. They ascended faster than unprocessed. The seedlings were watered every 2 weeks with aspirin (2 tablets per liter) until transplanted into the open ground.

The seedlings turned out good, moderately strong, not elongated. Until autumn she fed the bushes with the same composition. The result of the experiment was satisfied. Tomatoes were bearing fruit until autumn, they did not suffer from phytophtoras. Planted Bullish heart and its seeds without a name. My grade responded better to aspirin supplements. The harvest of a bullish heart was good, but the fruit is smaller than usual.

I have a small garden bed with tomatoes. Every year I experiment, process tomatoes with the help of folk remedies, I haven’t applied chemistry for a long time. Last year, I read useful tips on the use of aspirin in the garden, tried recipes on my tomatoes. Watered the seedlings with salicylic acid solution (1 tablet per liter), when transplanted into the ground, buried 1 tablet next to each well. Tomatoes did not hurt, but I did not notice an increase in yield or an increase in fruit; everything was as usual. 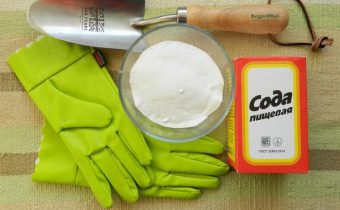 Gourmet pickled tomatoes in a shop in the USSR 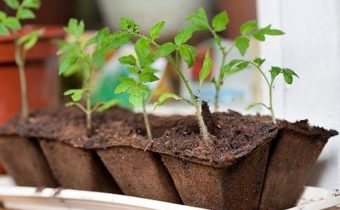