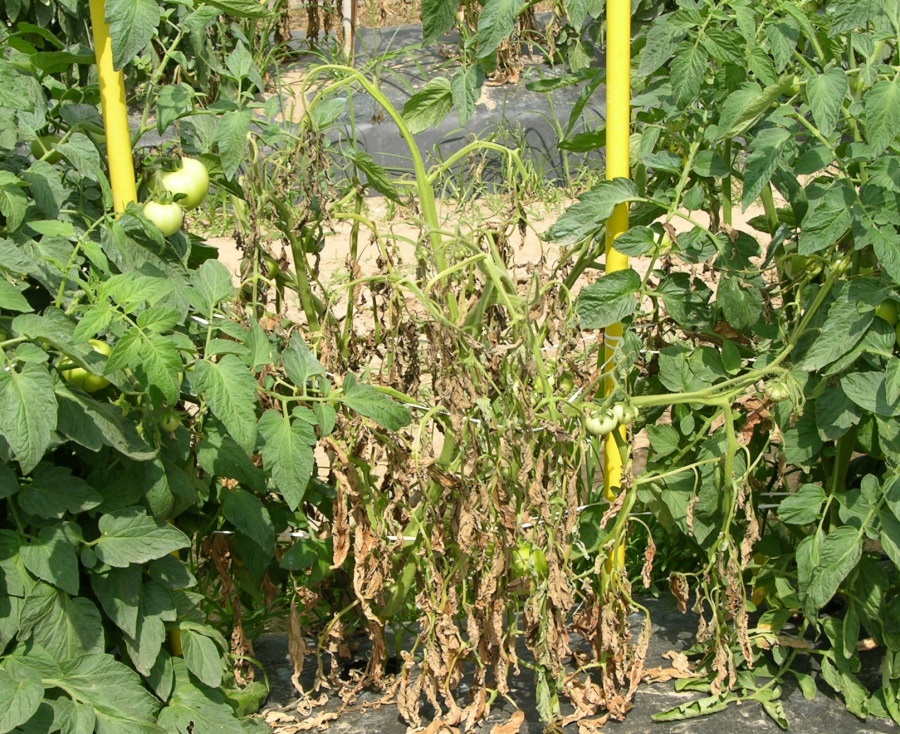 The harmfulness of bacteriosis is in the defeat of the vascular system of tomatoes, withering and destruction of the bushes. The disease is particularly prevalent in the southern regions, and tomato crop losses during infection reach 60% -99%. In conditions of positive temperature and high humidity, the infection develops rapidly, and the plant dies in a few days. 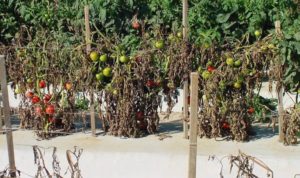 Malicious unicellular microorganisms live in the upper layers of the soil, affecting not only tomatoes, but also other crops. Infection of tomatoes occurs: 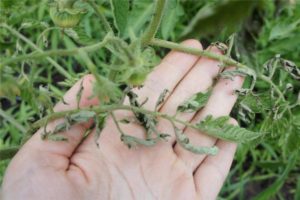 Unicellular bacteriosis microorganisms affect the entire vegetative mass of tomatoes. At the very beginning, the disease manifests itself on the lower leaves, which, for no particular reason, begin to wilt and then seize the entire upper part. Symptoms of fading:

There is no full treatment for a bacterial disease. However, for the prevention of the development of harmful microorganisms, the drug Gamar is used, which will stimulate the active growth of tomatoes. For plant protection, 4 capsules of the preformed product should be dissolved in 9 l of water. Spray 1 time in 3-5 days.

Plants that are already infected with bacteria should be excavated and burned, so they cannot be cured. And in case of untimely neutralization of the affected bushes, the infection will spread to healthy tomatoes.

To protect the tomatoes from the disease disease, preventive actions are carried out: 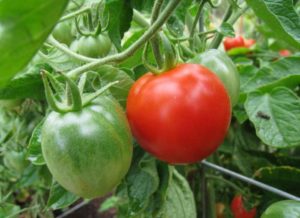 Choosing tomato hybrids, characterized by increased resistance to bacteriosis, it is possible to protect vegetables from infection.Reliable hybrids are:

Properly picking up a variety, performing all the necessary agrotechnical techniques, you can protect plants from bacteriosis and get a good harvest of vegetables.

How to deal with brown rot (Fomoz) on tomatoes?
Previous post
Tomato stolbur: control measures, signs of disease
Next post
Spicy salad "Teschin language" of cucumbers for the winter