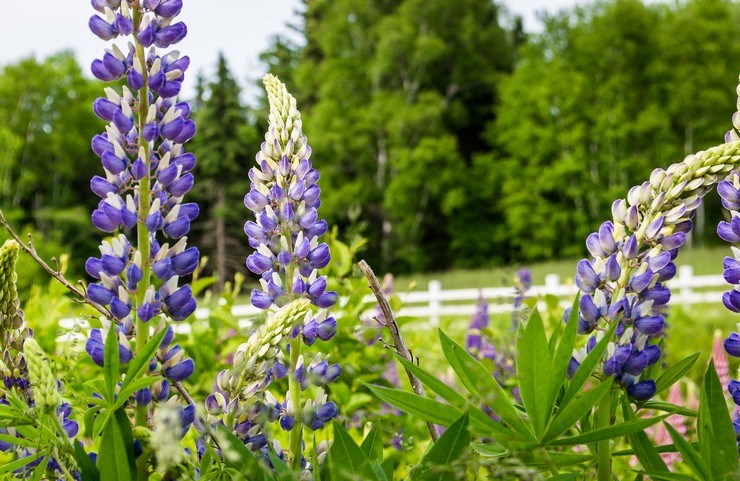 An important role in the cultivation of tomatoes has a crop rotation, if you ignore the procedure, the earth is exhausted, it will accumulate agents of various diseases. What about those who do not have the opportunity to plant tomatoes in one place only once in 3 years?

Bean siderats will come to the rescue, they will improve and enrich the soil, which will reduce the waiting time. 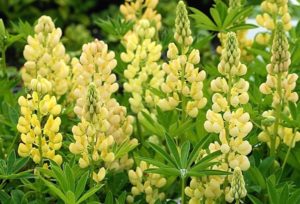 Gardeners use several leguminous plants as siderats for tomatoes, they accumulate and give nitrogen to the soil, and they release phosphorus compounds that are difficult for the tomatoes to assimilate. Sideratov roots have a positive effect on aeration.

Herbs of the legume family create favorable conditions for the vital activity of beneficial bacteria, worms and other soil microorganisms. In a healthy land, tomatoes increase immunity to various negative factors.

We select the best predecessors for tomatoes from the legume family, for convenience, we describe them in the table.

It is necessary to cut green manure during the period of budding or at the beginning of flowering, do not allow seeds and self-seeding to ripen. Many gardeners dig siderats or bury the green mass in the ground, while professionals recommend simply mowing the plants (to the point of growth) and leaving them on the beds as mulch.

The buried greens of siderats interferes with the normal passage of moisture, which leads to waterlogging. After the top layer of the earth dries out, a dense crust forms, the green under it turns into a peat-like mass, which has no useful properties.

Advantages and disadvantages of legume siderats 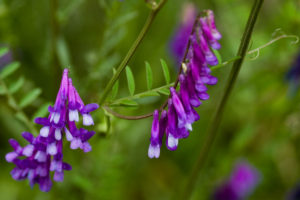 Bean sidereal plants have no minuses, they will not bring harm to tomatoes if they are properly and timely sown. But the benefits of the above cultures abound:

Be careful when choosing a siderata, try not to overpower the soil with nitrogen, otherwise the tomatoes will actively increase the green mass to the detriment of the fruits. Also, do not sow plants, deoxidizing the soil in an excessively alkaline soil, when you first need to restore normal acidity. 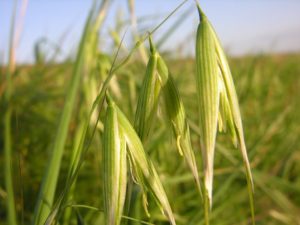 We have described not all bean green mans that may be predecessors for tomatoes. Some gardeners sow sainfoin, it is frost-resistant, not afraid of drought, but grows in one place to 7 years. It is possible to carry out thinned sowing (so that the roots do not clog the tomatoes), periodically cut off the greens or dig beds before planting.

For the full restoration of highly depleted soil, you can also use clover, it also belongs to legumes. The plant is grown for 2 years, then dig the plot and planted tomatoes. Among sideratov other crops for the following tomatoes are useful:

If desired, you can mix several types of siderats in one area, thereby complementing the beneficial properties of some herbs with the advantages of others. In all you need to know the measure, consider the original state of the land. Sideration is a complex process, but it helps grow organic vegetables. Do not spare the time and effort, take care of the soil, then you will always have a good harvest of delicious tomatoes. 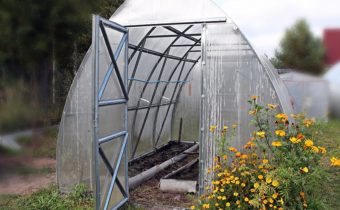 Close the greenhouse for the winter: step by step instructions 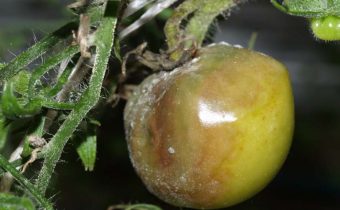 Gray rot on tomatoes in the greenhouse, what to do? (Kagatnaya rot) 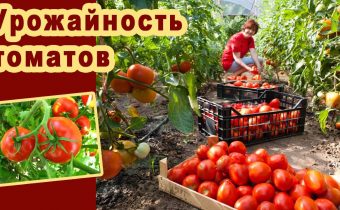 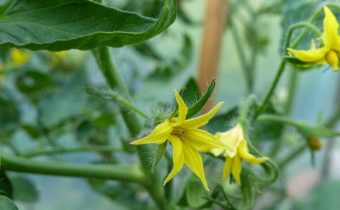 How to feed tomatoes in the period of flowering and fruit set?
Previous post
Cereal green manure for tomatoes
Next post
Tomatoes in bags: features of the method