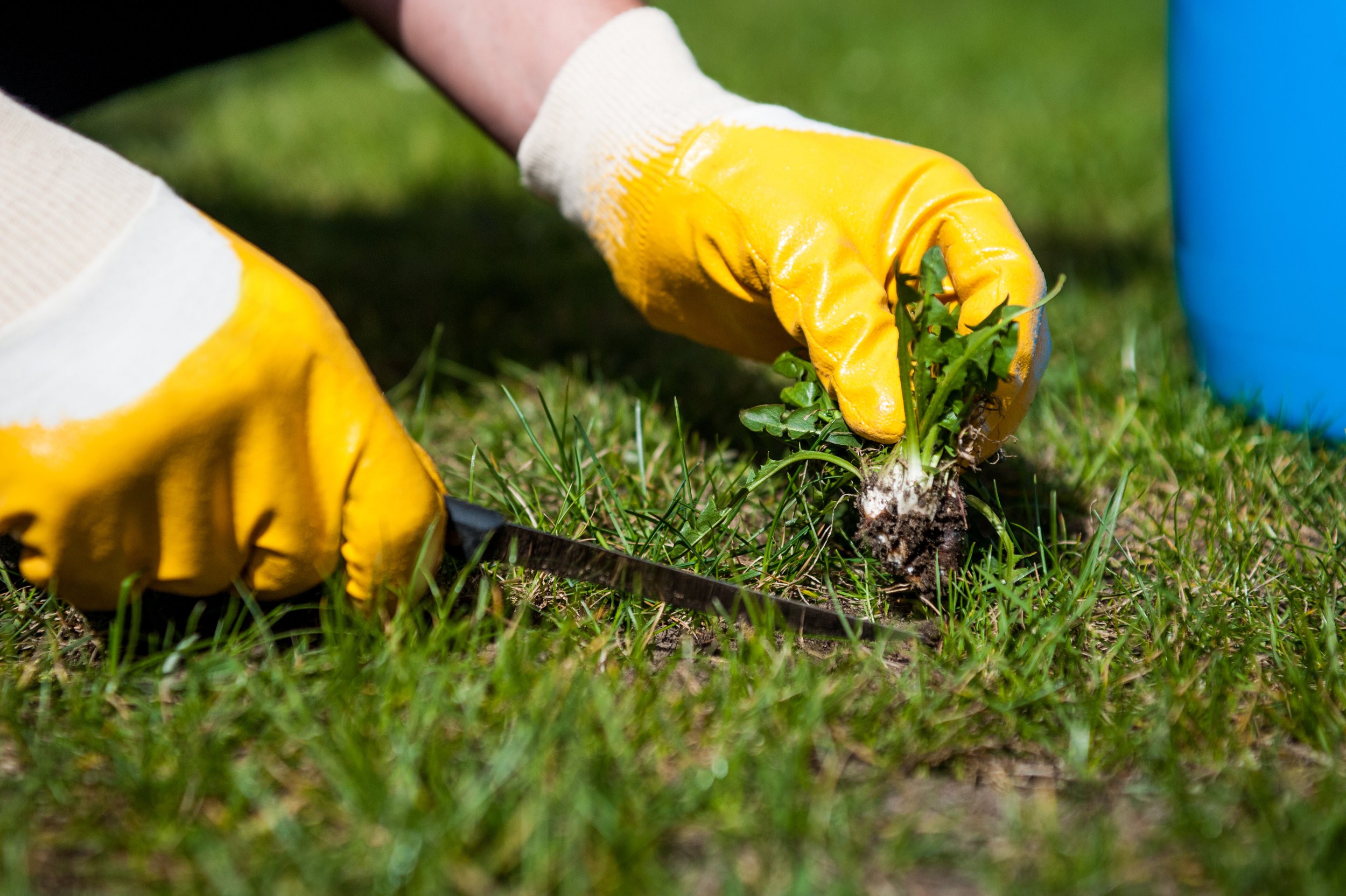 The presence on the site of a large number of dandelions belonging to perennial plants, which retain the ability to germinate even in extreme conditions, leads to clogging of the beds. Therefore, the issue of combating this perennial remains relevant today. The most common way to get rid of them on the site is the use of chemicals, which adversely affects the condition of vegetable crops. Therefore, folk methods of dealing with this plant without the use of chemistry are becoming increasingly popular among gardeners.

Dandelion - the benefits or harm

Dandelions, growing on land, have a negative impact on:

However, these representatives of perennials still do more good than harm:

The most common way to control weeds in the beds is their mechanical removal. For this purpose choppers, flat-cutters, cultivators, shovels with narrowed blade are used. All these tools just remove the ground part of the flower, and the rhizome remains in the ground, which allows perennial to grow again and does not solve the problem.

For the most high-quality destruction of plants using root removers Gardena 03517, Grinda 8, Smart Fit Fiskars, with the help of which the process of weed control in the beds is accelerated. 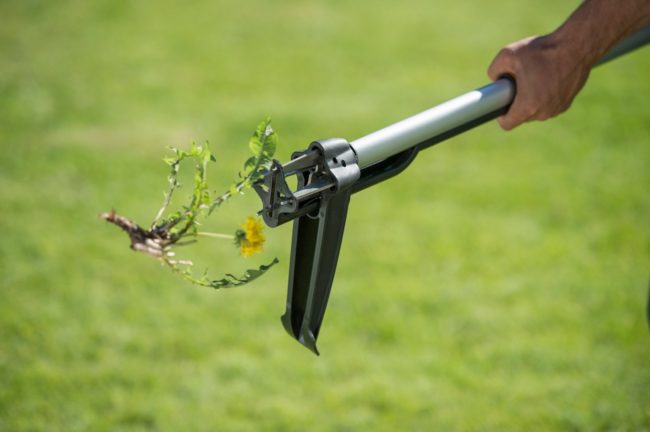 One of the most effective methods of control is spraying plants with vinegar (9%). To do this, the liquid must be heated and boiled for several minutes. After that spraying with hot solution is performed directly on the weed plantation.

No less effective in relation to dandelions soda. For the procedure using a concentrated soda solution in a ratio of 2: 1, which is sprayed areas with the largest accumulation of perennial.

It is better to do this in calm weather so that the solution does not fall on cultural specimens. 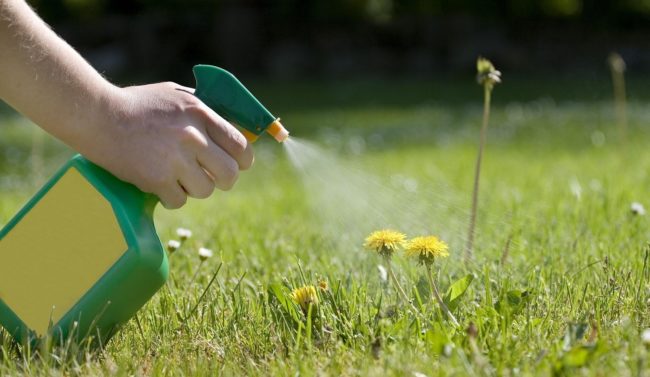 Pouring over areas with boiling weeds is widely used in gardeners. Processing is done by pouring boiling water directly onto the outlet of the plant. It should be remembered that such a procedure is carried out periodically in order to prevent the weed plant from spreading further along the plot.

For the safe and harmless removal of dandelions, they use corn flour, which contains gluten in its composition, which is dangerous for weeds and harmless to pets and people.

Traditional methods of dealing with dandelions do not harm the environment and are sufficiently effective to destroy this type of weed.

Root rot (black leg) on ​​tomatoes, what to do?
Previous post
How to "reanimate" indoor flowers with aspirin?
Next post
Do I need to pick flowers from potatoes?