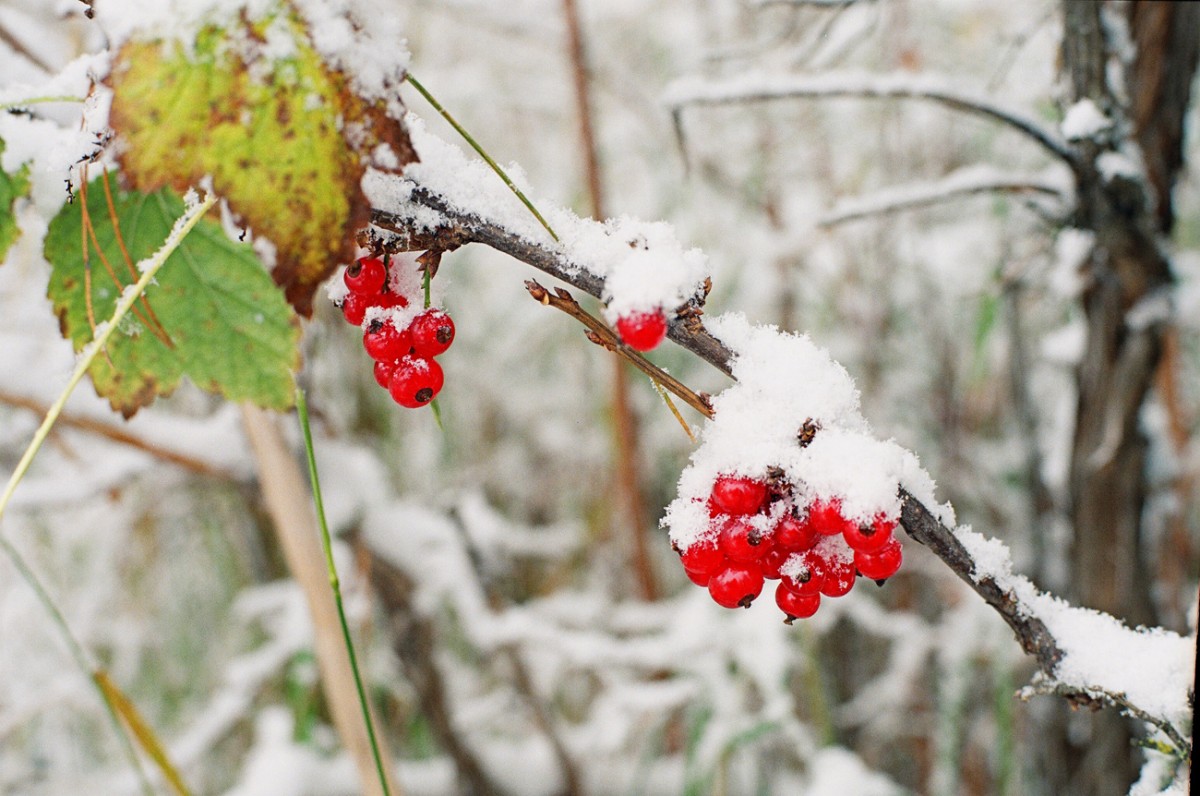 In our progressive age, the attitude of gardeners to popular methods is often skeptical. However, in some cases, even experienced gardeners recognize the effectiveness of old, proven tools. Such procedures include the treatment of currant bushes with boiling water. However, this should be done correctly, given certain nuances.

First of all, the heat treatment of currants is aimed at the destruction of kidney mites - the most dangerous pests that not only have a detrimental effect on the development of the kidneys, but also tolerate a severe viral disease - terry. High temperature water helps to exterminate mites (as well as aphids and powdery mildew fungus).

In addition, pouring boiling water has a positive effect on:

Subject to this procedure can be as black and red, white and yellow currants, which, although less, but also subject to tick infestation. 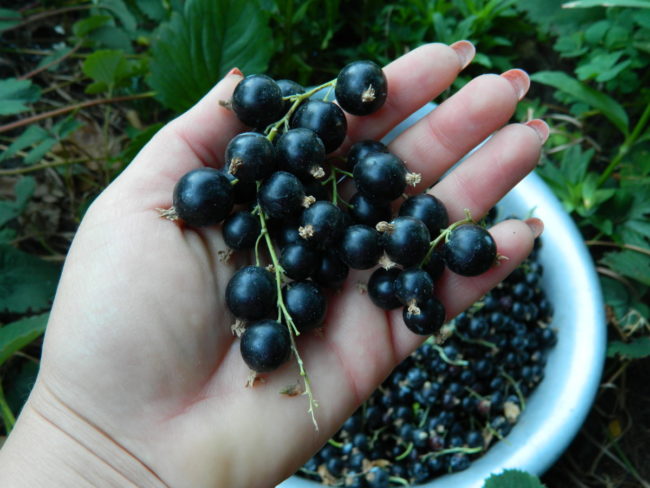 The most important thing when heat-treating bushes is to remember to observe the terms and rules for its implementation.

The time of the procedure

Hot water can cause plant burns. It is strictly forbidden to carry out the procedure during the active growing season, when buds are already blooming. Beginner gardeners should remember that sap flow in currants begins very early. The exact timing of watering is difficult to call, usually it is March. The best temporary guideline will be the beginning of active melting of snow, which in some cases is still lying in the garden, and the height of the cover is 5-10 cm.

At the same time, it is not recommended to pour boiling water over the currant during the autumn period, since after harvest the buds are tightly closed with a protective cover, which makes the procedure meaningless.

In no case should not water the bushes with hot water in the summer, it can destroy currants.

To achieve the greatest efficiency of the procedure, you should familiarize yourself with the detailed algorithm of its implementation. 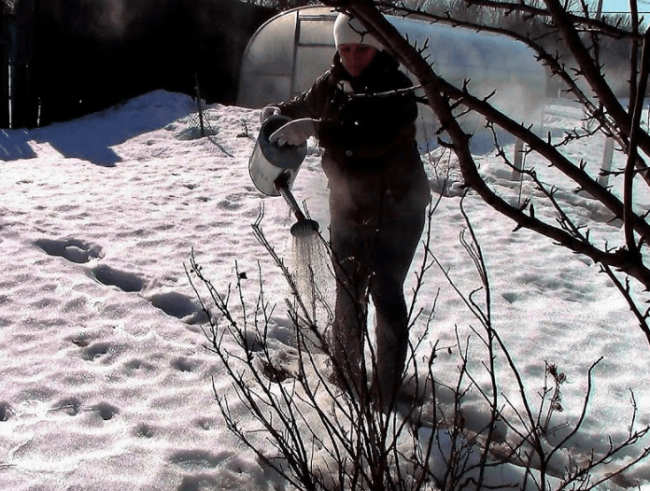 There are also certain requirements for watering. It should be metal, with a small strainer. Using plastic counterparts is risky, they can be deformed.

The heat treatment process is as follows:

Watering with boiling water is a simple exercise, but able to save currants from dangerous pests, because a healthy plant is a guarantee of a good harvest. 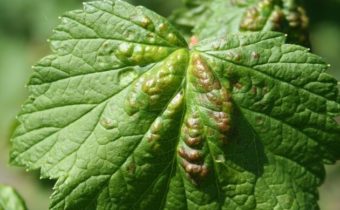 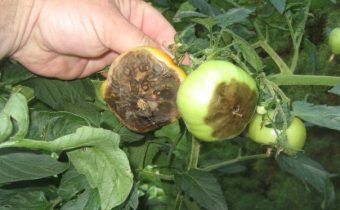 Cucumber circles with red currants
Previous post
Simple beet salad with peppers and onions for the winter
Next post
Pre-preparation of potatoes: do not repeat my mistakes