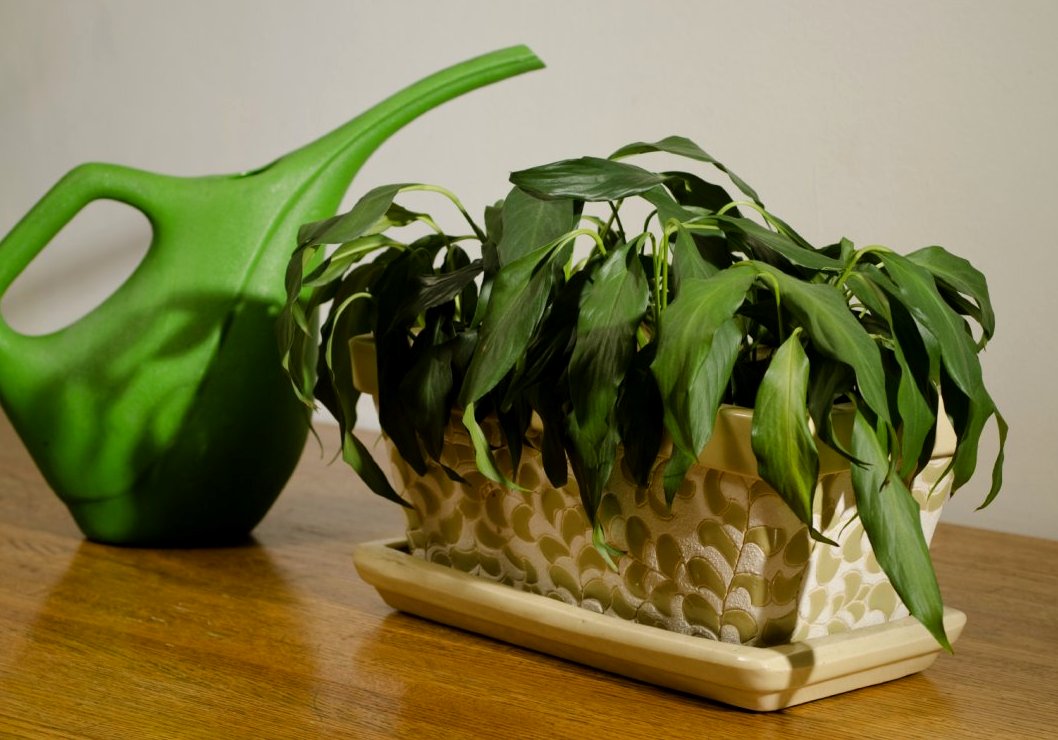 From year to year the soil gives the beneficial properties of plant culture and thus depleted. In order for it to fertilize, it must be fertilized. Gardeners use many methods for such events, but not all of them have beneficial effects. In order not to harm the land and plants, you need to know what are the useless fertilizers that are prepared at home.

Even an inexperienced gardener knows about useful, standard fertilizers. Of course, I want my beloved plants to always bloom well, be fertile, and have something to boast to their neighbors. But you do not need to thoughtlessly and on the advice of the same neighbor to bring everything into the soil. You can harm it or, at best, do no good. There are useless fertilizers for which time is wasted. 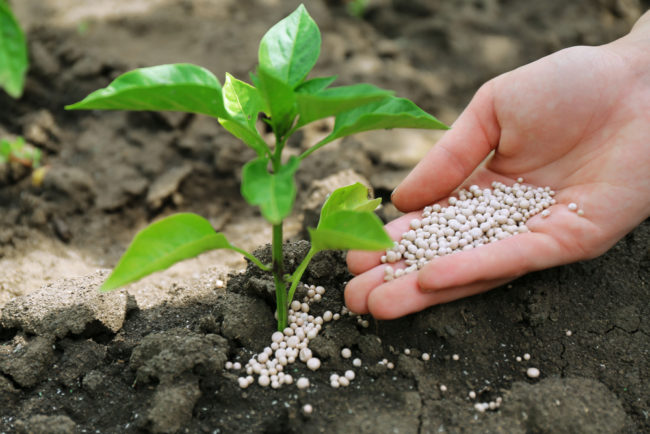 Some gardeners believe that dog feces have the same beneficial properties as cow dung and chicken droppings. In fact, compared with them, dog feces have a very high chemical activity, decompose too long and contain dangerous pathogens. Such dangerous fertilizer benefit, on the contrary, will bring only harm, even to the death of garden crops. In addition, in the area where they use dog droppings, crop failure may be for many years to come. 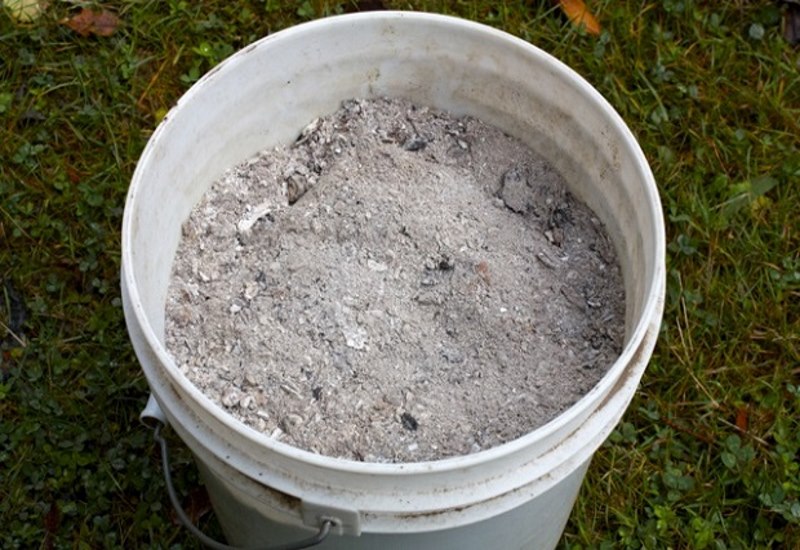 Important secrets of the "right" ash for fertilizing plantsAsh is a free and effective fertilizer for vegetables. It can be quickly prepared with your own hands from various raw materials ....

It is believed that due to the content of calcium carbonate, the shell has a positive effect on the crop and soil. Promotes planting growth, strengthens the root system, neutralizes the acidity of the soil and enriches it with nutrients. Because of the dense structure of the shell decomposes in the ground for a long time. It will not harm plants, but the effect will come only after a few years. 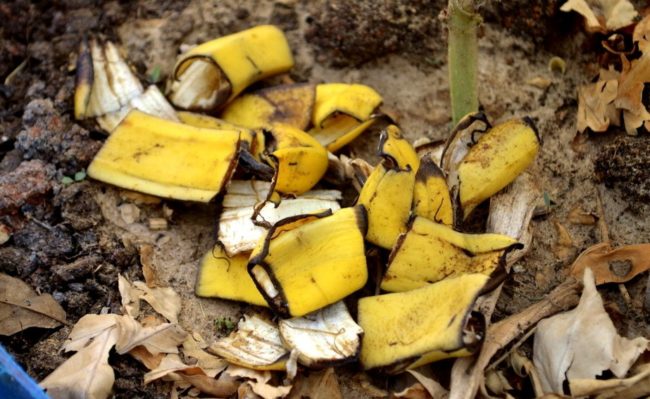 As a fertilizer, some gardeners use banana peel, laying it in the wells for planting. Banana pulp contains large amounts of potassium, magnesium and nitrogen. Such a composition of nutrients has a beneficial effect on plants, increases their flowering and fruitfulness. But in the peel, in addition to dangerous pesticides, there are no useful properties. Being in the wet ground, it begins to rot, which contributes to the reproduction of the larvae of a dangerous pest - the humpback flies.

During the preparation of bananas for sale, their peel is treated with special anti-decay chemicals. Even when washing fruit under running water, unwanted components are not washed off.

Some inexperienced gardeners think that soda contains calcium. It allegedly strengthens the roots, promotes plant growth, helps to get rid of caterpillars and other diseases of plant crops. 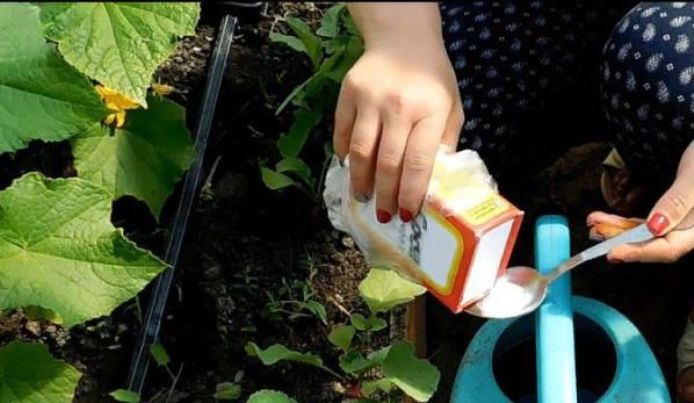 This is a wrong assumption: there is no calcium at all, only potassium. Moreover, sodium in it is 10 times more than potassium. Sodium violates the structure of the soil, makes it sticky, causes shrinkage of the aerial parts. Nothing but harm, soda does not bring.

Iodine and brilliant green in low concentrations are beneficial to humans - it disinfects wounds. For plants, these tools are useless and even dangerous.But some gardeners believe that antiseptics enhance the growth of vegetables, strengthen the root system and serve as a bacterial antiseptic for the soil. There is no scientific evidence for such an assumption.

More about the risks of questionable “popular recipes”

A few facts related to the rating of the mentioned "fertilizers": 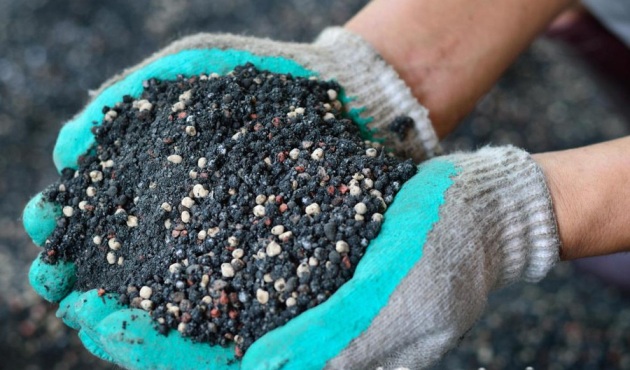 Before you feed and fertilize your plantings, find out more about the fertilizer you are going to use. Read the literature about each ingredient that is included in it. Do not trust unverified information. 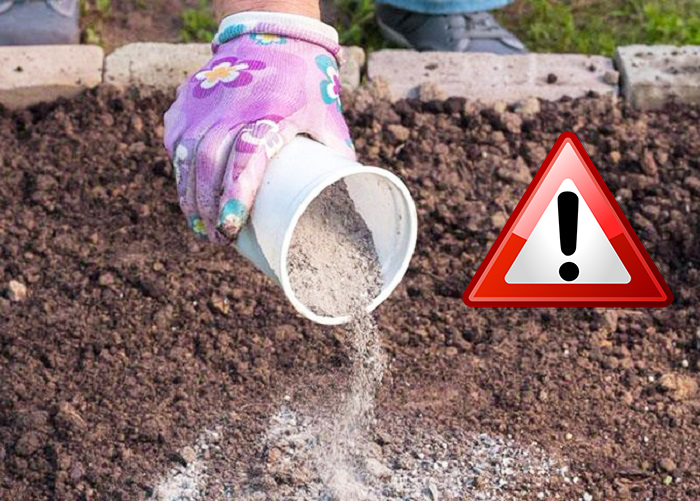 All gardeners have different soil and approach to growing plants. Due to improper use of one or another tool, you can get a reduction in yield, and this is at best. At worst - to spoil the composition of the soil and destroy the landing. 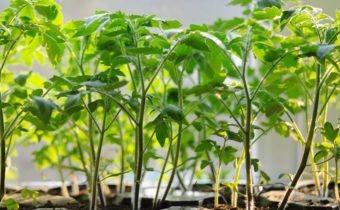 How to be if tomato seedlings dry and turn yellow? 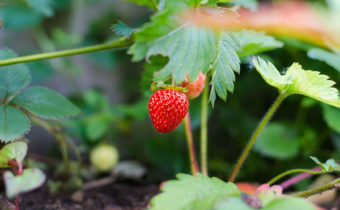