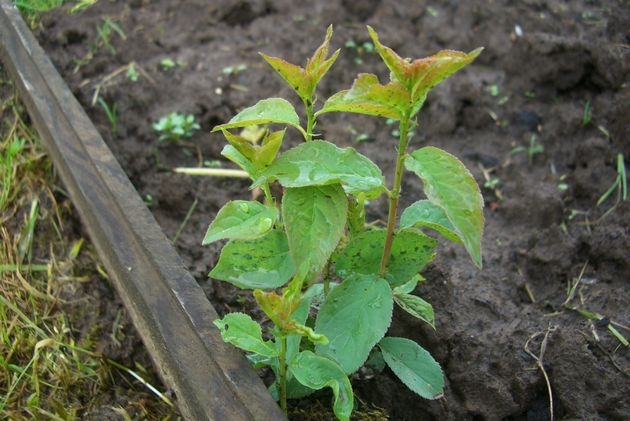 Plum - quite unpretentious tree, fruitful tasty and juicy fruit. Its fruits are used both fresh and for canning. Therefore, almost every gardener grows this tree on his land. But the plum can become a source of soil contamination with runoff processes. The emergence of plum shoots is one of the most common difficulties in growing plums, since it is extremely difficult to remove. 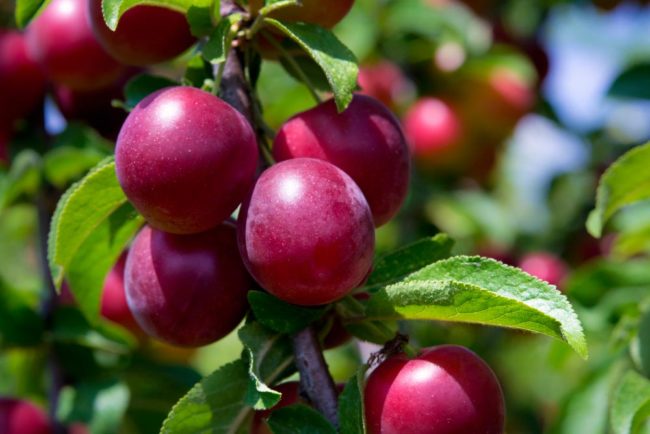 Why is it so difficult to remove overgrown plums from the site?

The overwhelming mass of lovers of fruit trees, who have plums in their orchards, sooner or later face the problem of the emergence of overgrowths of slimestone. Novice gardeners, by inexperience, take up a secateur or shovel and eliminate the extra shoots. But insidious plum, as if in mockery, lets more and more overgrowth.

First of all, it is necessary to determine the cause of growth. As a rule, the slice appears due to such events:

Sprouting of a pied pry is a natural reaction of a tree to a threat coming from its environment. In this way, the plum tries to defend itself and continue to live in new shoots. Get rid of it is very difficult, because the plant throws all its strength on the shoots.

Cutting with a pruner and even digging out a pickle with a shovel is a thankless job. Soon the tree will let more shoots. In addition, after the shears remain hemp, which is very easy to get hurt. It is necessary to fight against shoots dramatically, not forgetting to eradicate the cause of its occurrence. 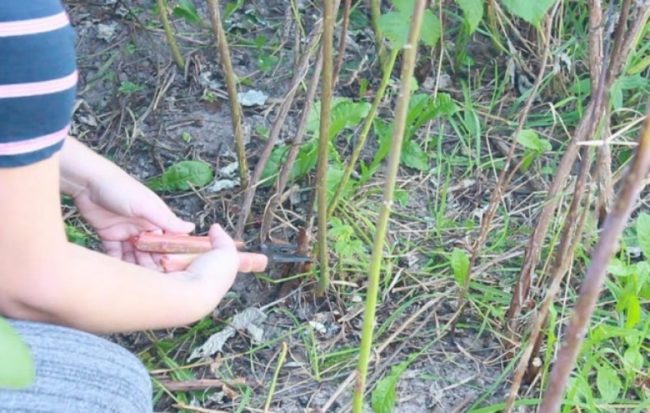 The method of sheltering soil under a tree

One of the most reliable ways of dealing with processes is the method of covering the top layer of soil. Its essence consists in blocking the access of air from the surface of the soil to the shoots.

Shelter is prepared as follows:

Often, the shelter is sown with lawn grass. But you can show imagination and replace the lawn with a flowerbed, a carpet of colored chips, intricate paths, etc.

The method of trimming shoots from maternal rhizomes at a depth of 40 cm.

The most effective is the method of pruning prunes from the maternal rhizome. It is worth noting that this method is considered the most time consuming. Trimming is carried out as follows:

Experienced gardeners are advised to handle cutting sites with antiseptic. Pressed activated charcoal or charcoal is very suitable for plants.

Cutting overgrowths with a pruner is the most inefficient way to get rid of pickle. It is more expedient to remove unwanted shoots directly from the rhizome or to cut off their access to the soil surface using the cover method. 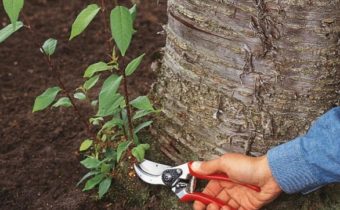 How to get rid of overgrown plums? 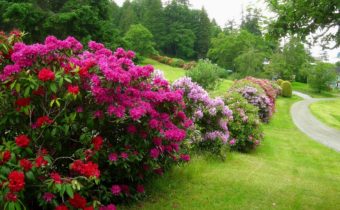 The most frost-flowering shrubs for the garden

Favorable days for landing in May 2019 on the lunar calendar
Previous post
Kiwi seed: the secrets of growing in the country
Next post
My secrets of lush and fragrant dill