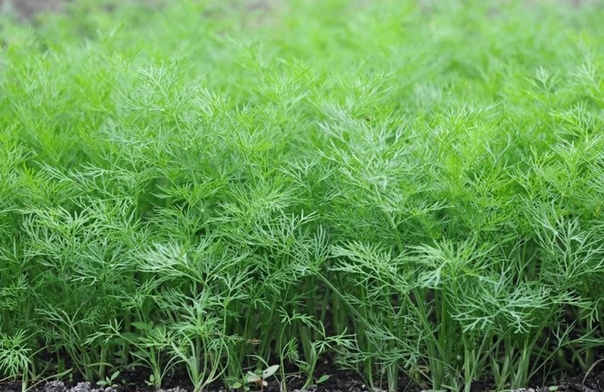 Dill is traditionally considered a crop that is not too demanding on the soil. Nevertheless, often gardeners who have not paid due attention to the necessary additional feedings are disappointed, having received frail and tasteless shoots instead of a fluffy and fragrant bundle. Therefore, every summer resident should be aware of how to apply fertilizer for dill. 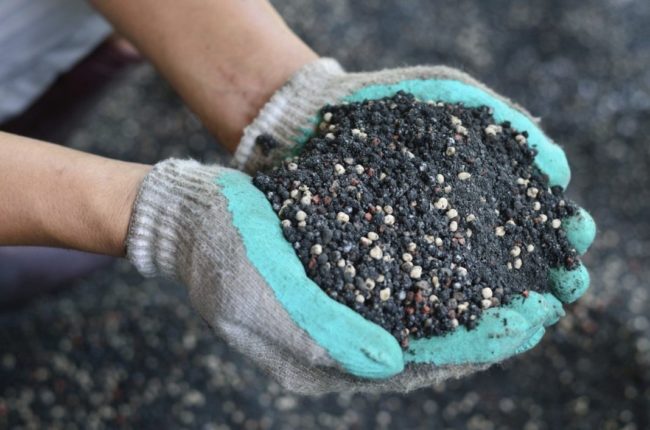 Since dill has a short growing season, it is advisable to plant it on cultivated soils rich in minerals. Soil preparation begins in autumn, during digging, introducing organic matter (preferably humus) in the amount of 5 kg per 1 sq. Km. The humus makes the soil loose and well aerated. When planting directly, they do not contribute organics, as this may worsen the taste of spicy grass.

Lime can spoil the appearance of dill, giving it a red tint, so do not try to reduce the acidity of the soil with its help.

Before planting, the soil is fertilized with a mixture of granulated superphosphate (30 g per 1 sq. M) and potassium salt (20 g per 1 sq. M), thus the seedlings will receive the required amount of phosphorus and nitrogen. It is very important not to overdo the introduction of drugs, just following the dosage.

After the emergence of shoots it is necessary to refrain from the use of chemical fertilizers, as because of them in the green will accumulate nitrates and pesticides. In extreme cases, it is permissible to spray the shoots no later than 2 weeks after germination with a solution of ammonium nitrate or urea (8 g per 1 sq. M). For this purpose, a fine spray is used in order not to burn the leaves.

To safely feed the fennel to help come folk remedies, which will be discussed further. 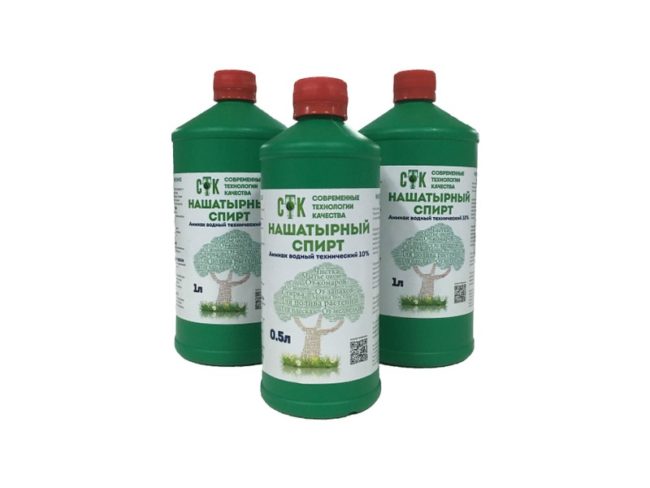 If the stems of sprouted dill are light or yellowish, drooping, this indicates a lack of chlorophyll. In this case, it is recommended to feed the plants with an easily digestible form of nitrogen - ammonia solution. For this, 1 tsp. ammonia is dissolved in 1 l of water and sprayed with dill in dry, calm weather.

Ammonia not only contributes to the growth and rich color of greenery, but also helps to fight insect pests. 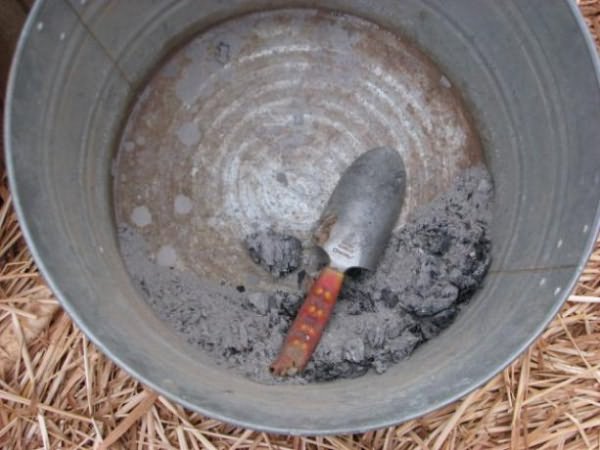 Before planting seeds, it is not recommended to treat the soil with dry ash, otherwise dill twigs may acquire a reddish tint, as is the case with lime. However, some gardeners use ash as a phosphate-potassium additive during the growing season, mixing a glass of vegetable ash with 1 tbsp. l ammonia and dissolving them in a bucket of water, repeating such feeding once every 10 days. Such an additive will be especially useful for pickling varieties. 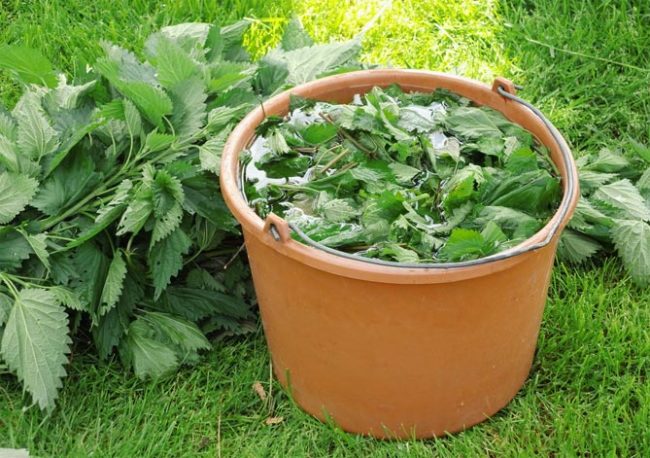 The nettle brazhka is saturated with nitric compounds, organic acids, phytoncides and vitamins K and B1, which makes it extremely useful for strengthening green mass. This fertilizer is prepared in a plastic or oak barrel (metal barrels and buckets cannot be used due to a possible oxidation reaction) according to the following recipe:

Braga is used for watering 2 times a month for half a bucket per 1 square. m, diluted with water at a ratio of 1:10.

For the dill bush to be properly formed, densely leafy and delight in the bright color of greenery, it needs nitrogen, phosphorus and potassium. It is possible to provide the plant with the necessary substances, making them in the form of complex mineral fertilizers before planting, and later, during growth, to manage with tried and tested folk remedies. 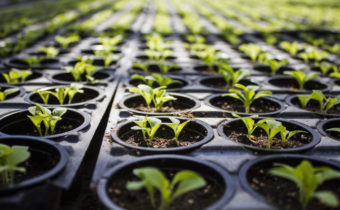 Lunar calendar of landings for March 2019, the most favorable days 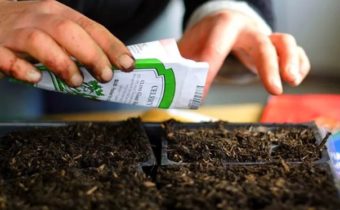 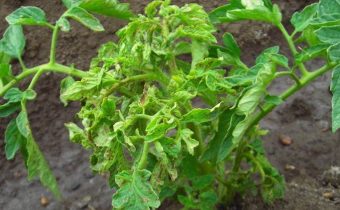 Why and what to do if a tomato has small upper leaves and curls
Previous post
The most effective methods against overgrowing plums
Next post
Male and female strawberry bushes: the secret of a rich harvest