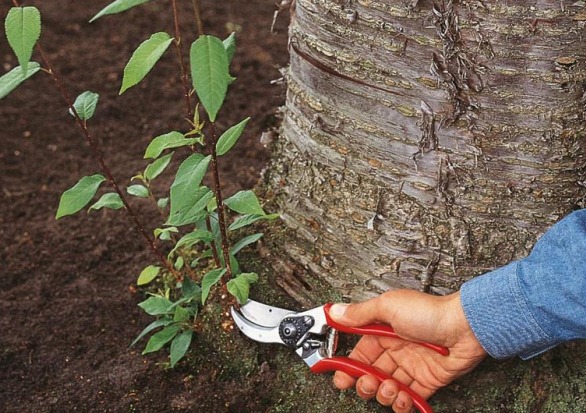 Despite the fact that the personal plot is divided into zones, depending on their purpose, root seedlings of fruit trees from the garden often appear on garden beds. From the roots of the plum shoots develop particularly intensively. There are many reasons for its appearance: violation of agrotechnics of planting, conditions at the time of vaccination, damage to the rhizome. Determining the factor that affects the intensity of the formation of additional shoots will allow you to get rid of them forever with your own hands.

Root sprouts are formed very quickly around this fruit tree. In a short period of time they occupy a vast area, germinating even in the garden beds. Give shoots not only own-rooted copies, but also vaccinated. Since the root system of the offspring and the queen is one, and the first feed constantly, over time, it is no longer possible to harvest a large crop, and the main tree begins to "wither." 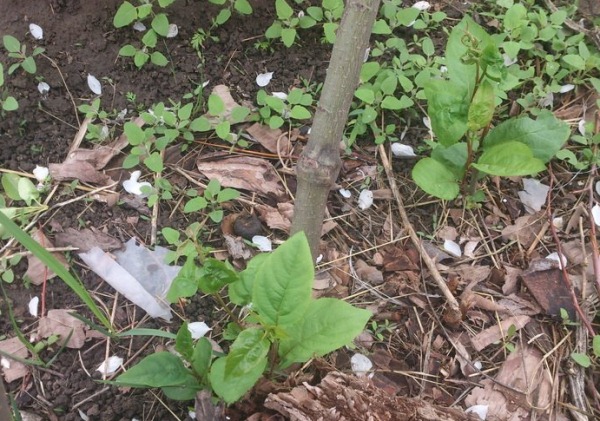 The lower part of the trunk of a tree is the primary place of emergence of shoots that grow rapidly. Over the summer, up to 20 offspring of different sizes can grow, depending on the nutrition they receive. There are several reasons for the appearance of shoots: 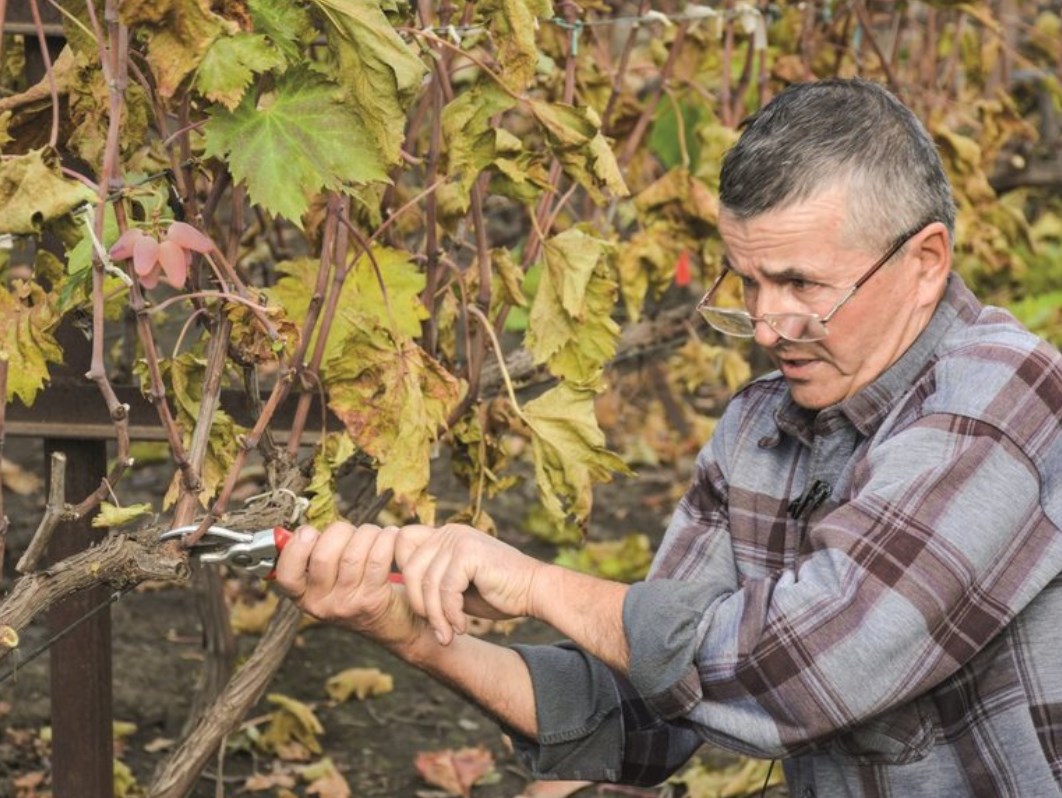 Secrets of the correct pruning of grapesIn order for the vine to grow well and produce a rich harvest, it needs proper pruning. Without this procedure, the plant ...
Important!

The offspring from own-owned plums are suitable for vegetative propagation, but those that originated from the grafted dick are subject to destruction, as the varietal qualities do not carry.

The problem - in the rapid spread of shoots. It occupies a living space, in need of food. In addition, it "pulls" the vitality of the parent instance, and depletes the ground. The result - a shortage of crops and plums, and other crops cultivated on the site.

The intensity of the appearance of shoots on varieties

Education root offspring has a number of nuances. One of them is a variety. There are certain ones that grow in large numbers.

Table. The intensity of the development of shoots, depending on the particular variety. 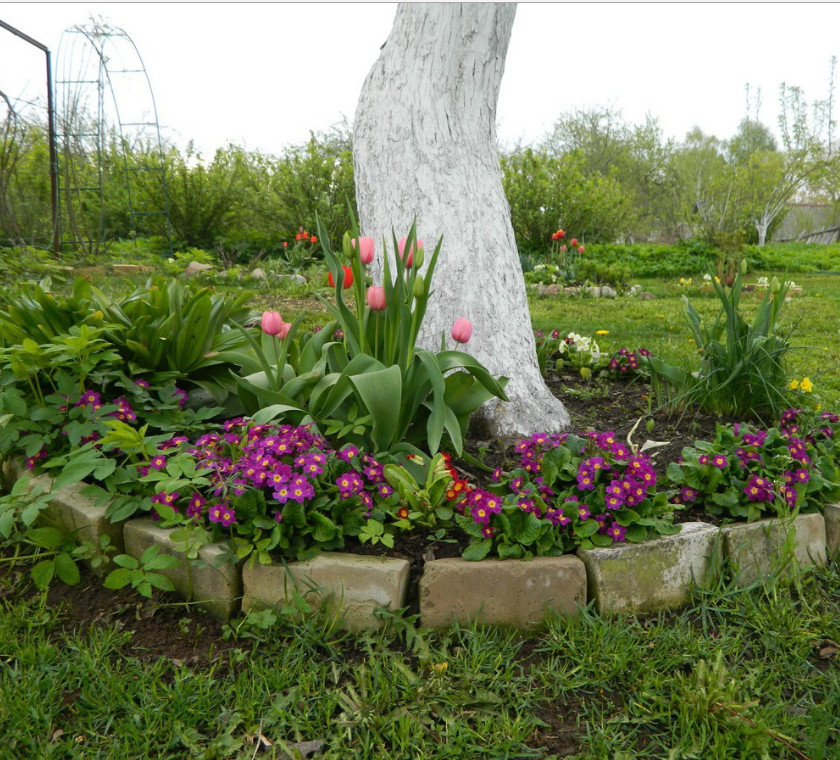 To get a good harvest, weed vegetation must be removed, including young plants. First of all, you should pay attention to preventive measures that are easy to carry out, determining the causes of the growth of root offsprings. 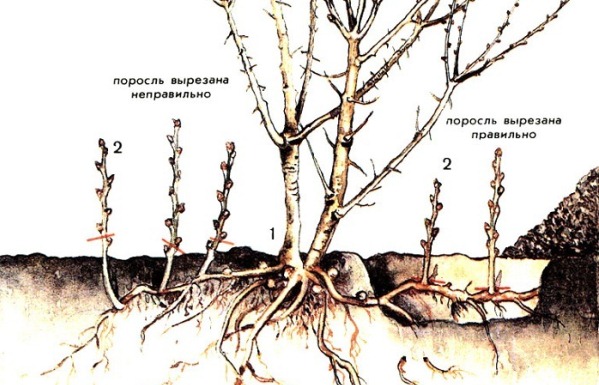 If the young growth began to develop, it should be removed at the base of the root, practically leaving no stumps. Young shoots are removed before the sap flow in the spring. It is also possible to carry out manipulations in the autumn, after the discharge of the leaves. The main condition - to clean the growth at ground level. If the stumps are too high, many shoots start to grow from them, forming a shrub. 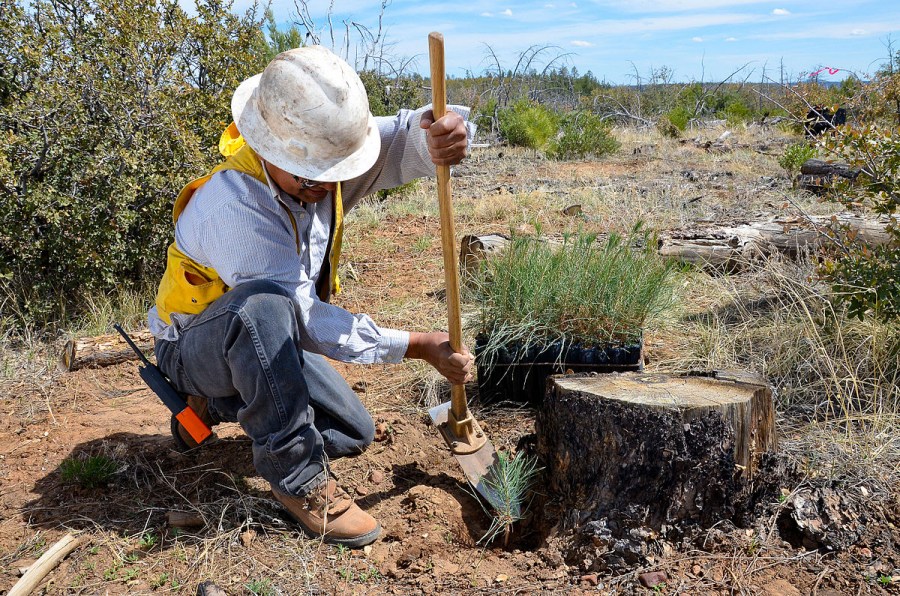 When using herbicides, preference is given to drugs of continuous action. If less effective means are used, the concentration of the working solution is increased.

Timely removed shoots are an important component for obtaining a rich harvest not only of plums, but also of other crops growing near. 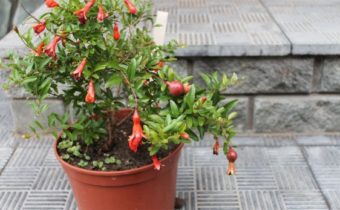 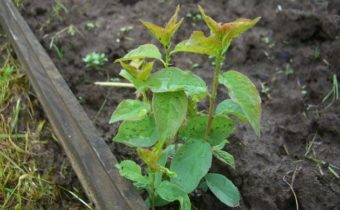 The most effective methods against overgrowing plums 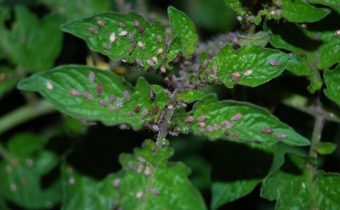