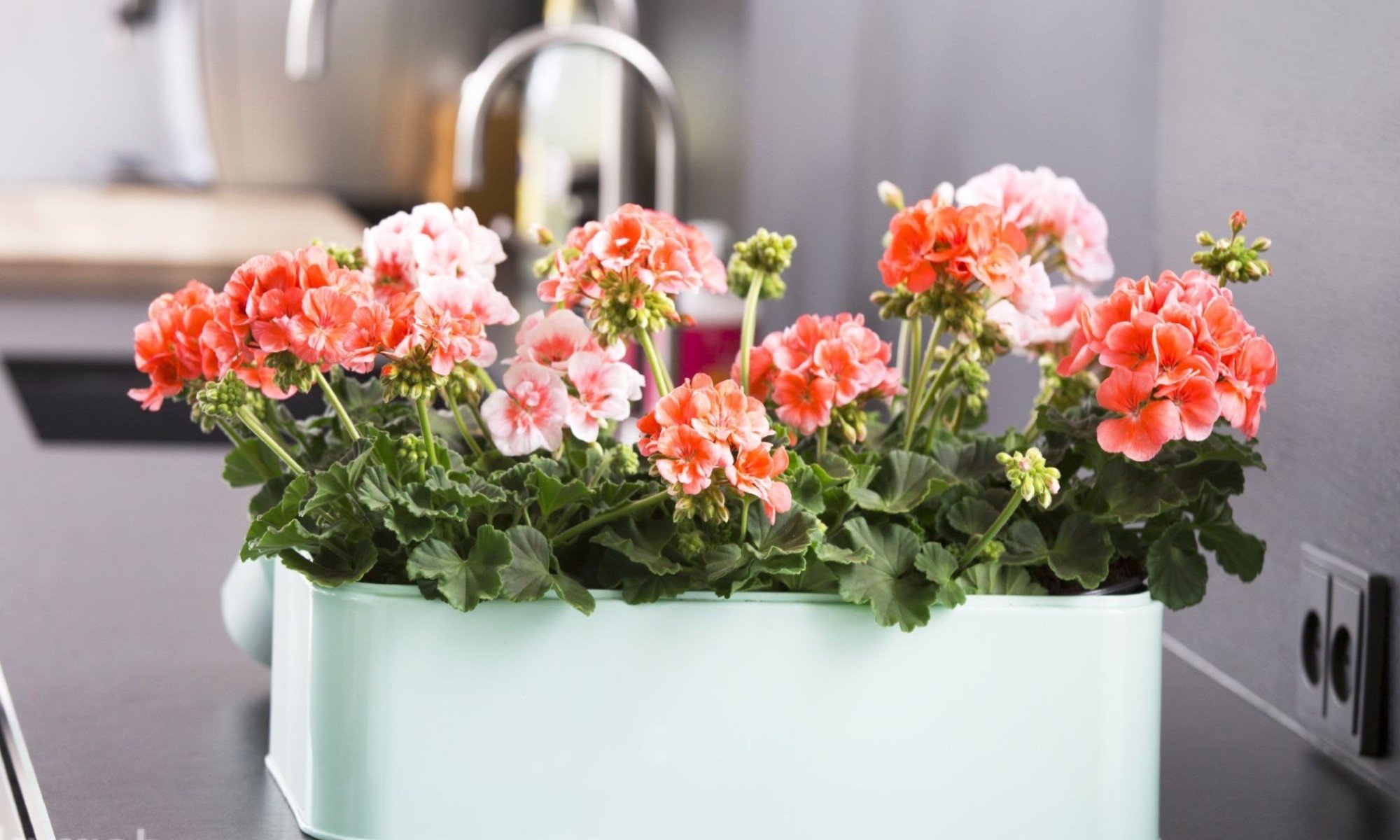 From time immemorial, geranium (also known as pelargonium or the crane) was grown in the greenhouses of wealthy nobles, and on the windowsills of village houses. The reason for this popularity lies not only in the beautiful flowering, but also in the beliefs that this plant is a true home charm.

Geranium is not for nothing considered to be a symbol of home warmth and comfort. The mere sight of a flower is uplifting. According to beliefs, the crane is:

The flower is given to weddings and anniversaries, believing that it does not let the love feelings fade away and helps to find harmony. 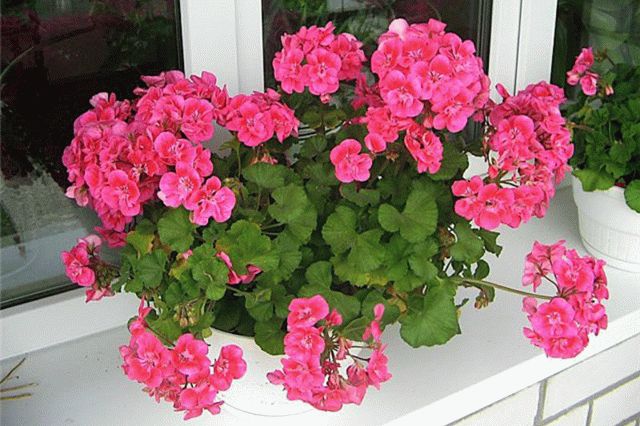 Crane is famous for its variety of colors. Their main gamma is in the red spectrum, from maroon, almost black, to snow-white. Each shade carries its own semantic load and is associated in the popular consciousness with certain signs.

Scarlet pelargonium is a symbol of love, passion. For married couples, not the first year of marriage, this flower is able to revive a few cooled feelings. For single girls, careful care of red geraniums will bring a successful marriage, and being placed in the children's room, the flower will somewhat pacify the little restless and direct their energy to the creative channel (of course, if children have no contraindications, which are discussed below). 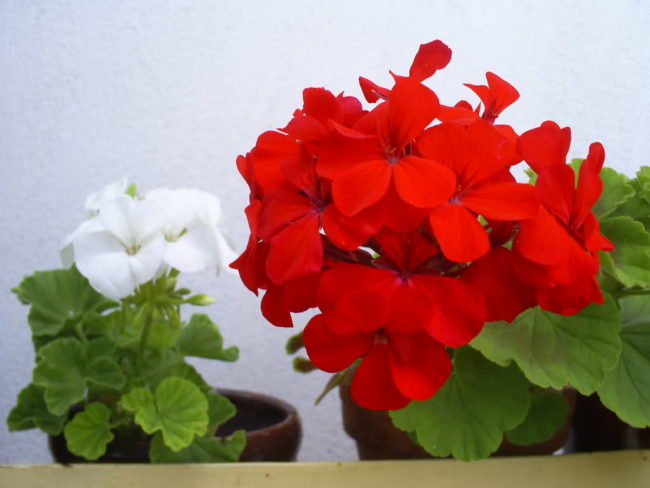 Soothing properties are also characteristic of pink pelargonium. She is even more often than red, given to girls who want to find marital happiness. Pink geranium awakens inspiration, reveals creative abilities.

White geraniums are credited with the miraculous properties of getting rid of nightmares and even the treatment of infertility. This is due to the increased content of phytoncides. Snow-white flower is often placed in offices in the hope of attracting new customers.

Lilac (purple) Crane symbolizes friendship and respect. It can be given to relatives in order to improve relations.

With proper care, geranium usually blooms from spring to autumn. If she does not want to please the owners with flowering, then perhaps the reason lies in domestic turmoil, scandals.

It is worth looking at your close circle, probably among them is a foe, whose negative energy has been absorbed by the plant. 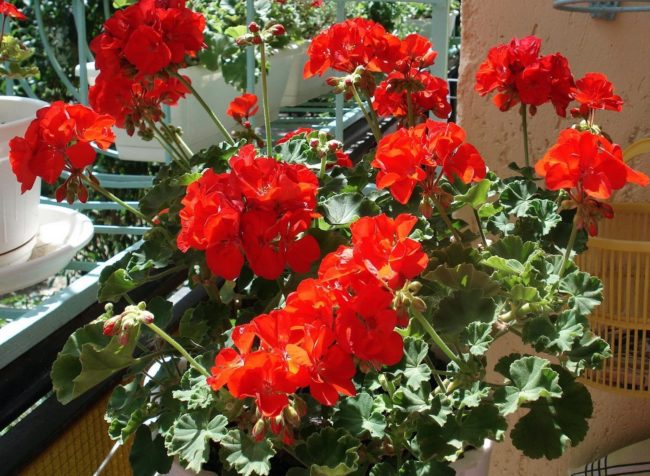 Lush flowering indicates a good emotional situation in the family. You can find such a superstition: if the crane (especially pink) blooms in late autumn or winter, it is not good. However, there are varieties of geraniums with a year-round type of flowering, so do not take this belief too close to the heart.

The evaporation of essential oils in large quantities contained in the leaves, have antibacterial properties, contribute to the disinfection of air, serve as a natural repellent, scaring mosquitoes and moths. The antidepressant effect of geranium oil has also been proven. In case of nervous overstrain, headaches, fatigue, it is recommended to spend only 15 minutes next to the flower to notice an improvement in well-being. The unique aroma of Pelargonium is also beneficial for those suffering from cardiovascular diseases. Tinctures based on this flower are used in the treatment of colds, sciatica, toothache. 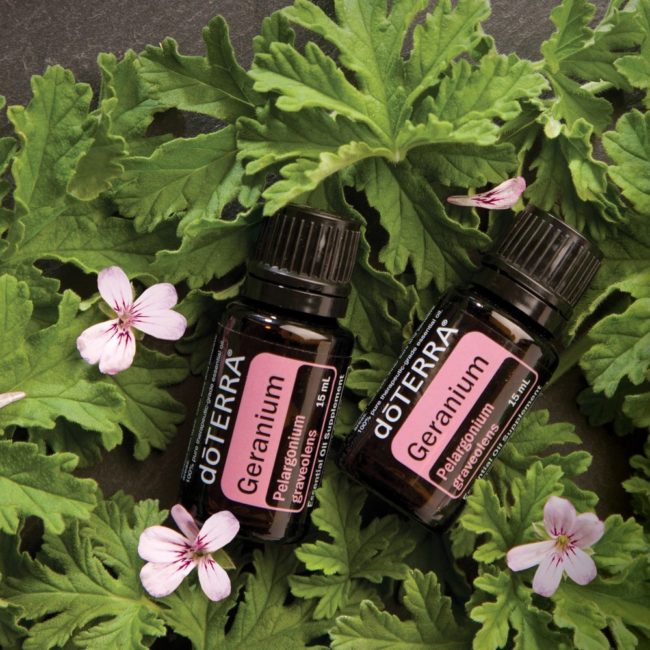 The intense smell of geranium can cause deterioration in people who are prone to allergies, especially in children. Especially careful should be those who suffer from bronchial asthma. Most often the reaction is caused by white varieties. But even if there are no allergies in the house, you do not need to get involved in and put pots of pelargonium in all rooms.

For many centuries, the cultivation of geraniums has acquired a lot of signs and superstitions. It is recommended to grow this flower both in residential buildings and offices due to the peaceful, protective and healing properties of pelargonium. 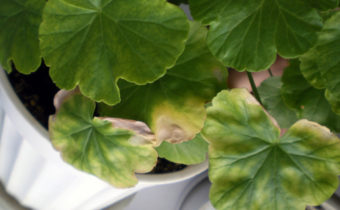 How to deal with yellow leaves in geraniums 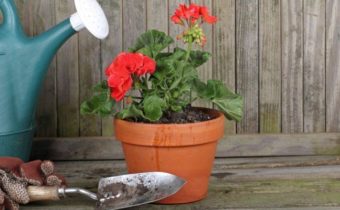 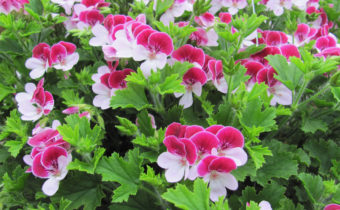 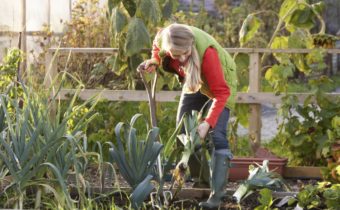 Lunar calendar gardener - gardener in September 2018
Previous post
We destroy weeds without chemistry for a long time!
Next post
A radical remedy for wasps and ants on the plot