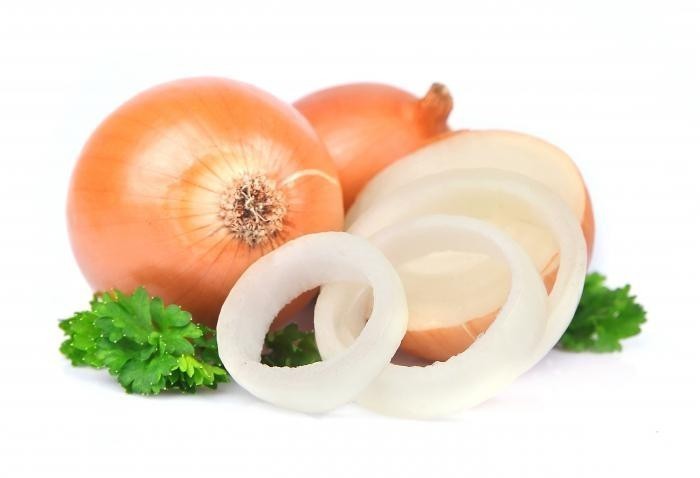 It has long been in the suburban town of Vereya grown onions. Despite the theoretical probability of land depletion, excellent yields were obtained from the same garden plot for many years. The secret of success lies in a special method of growing this garden crop.

What is the "Verey" method of planting onions

To ensure a good harvest, the soil for this technology prepared in advance. After collecting the next crop, the plot was fertilized, adding 2-10 kg of humus to one square meter in the ground. In the spring after the snow cover disappeared, the garden was plowed 2-3 times. Before planting, beds were formed about half a meter wide and 20-30 cm high. Between the beds, a distance was left that corresponded to their width. The land is neatly leveled using a rake. 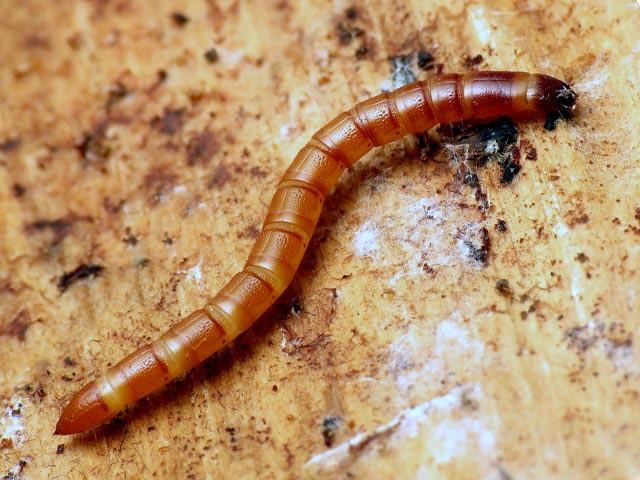 A complex of measures to combat wireThe wireworm is not an adult insect, but a larva of a click beetle. The insect looks like a worm up to 4.5 cm long with ...

Planting material was prepared in a certain way, cutting off the top of each bulb. One bed was planted according to the technology: three rows of onions, between which radish seeds, beets, and carrots were sown. Wide aisles filled with potatoes and cabbage.

This method has a positive effect on crop yield. In addition, this proximity of plants provides effective protection against pests.

Landing rules and principle of operation

Before disembarking, the tip is slightly cut off at the landing material. To get a good harvest you need to carry out specific steps, following a specific algorithm: 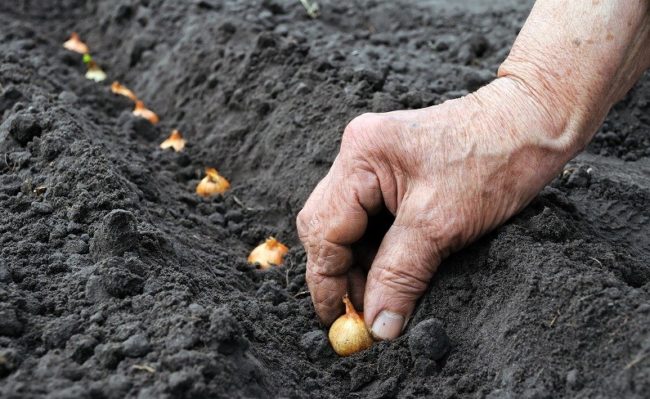 In the process of maturation is required to produce a three-time weeding of the plant. At the same time, during the second procedure, the technology of “shoveling onions” is used, which consists in clearing the bulb from the ground from the upper side. This contributes to a better ripening of the bulb itself. Grown onion shooters must be plucked. Onions were harvested in the twenties of August and dried it right in the garden for about 20 days.

When grown using this technology, an excellent yield is obtained in terms of quality and quantity. An important advantage of this method is the rational use of land. You do not need to worry about ensuring crop rotation.

Regularly feeding the soil after harvest, plowing the garden in the spring, you can get high-quality vegetables for a long time, year after year.

Another advantage of this land use is the diversity of vegetable crops in a limited area. This has a positive effect on the final result. Despite the visible advantages, this method of growing onions is quite time-consuming. 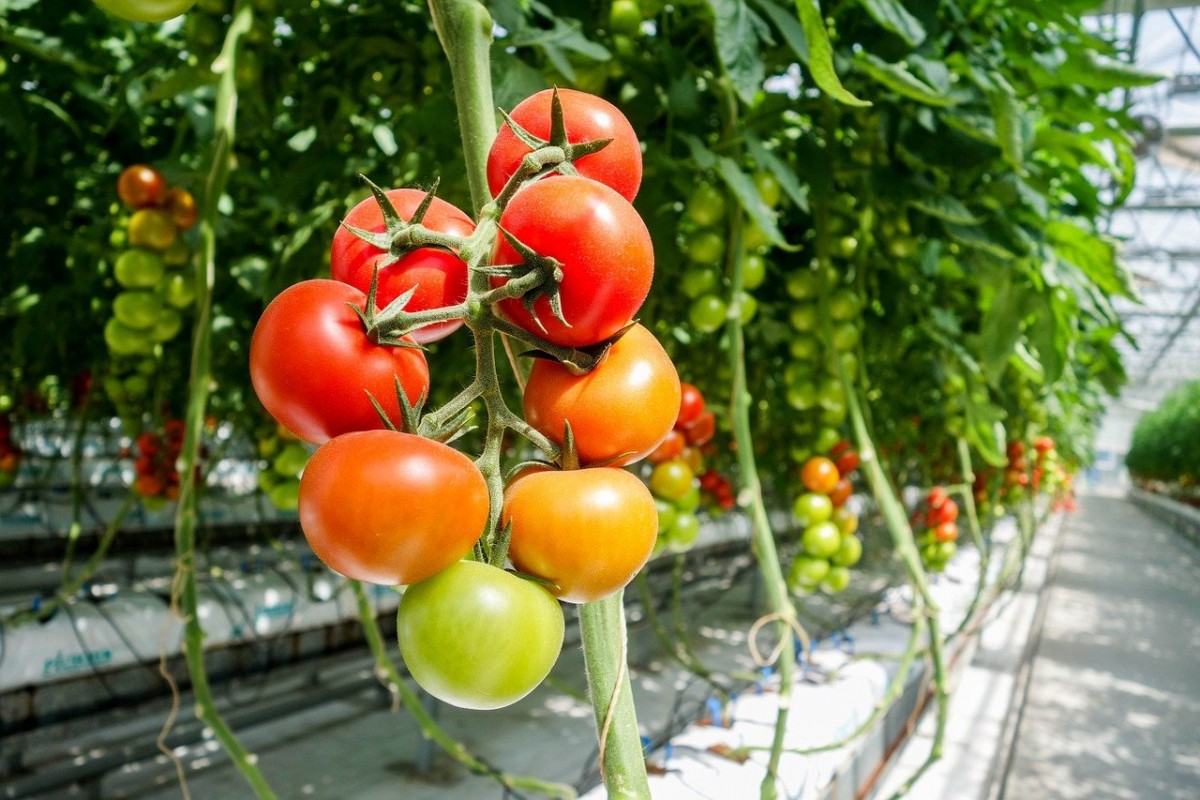 The most fruitful varieties of tomatoes in my greenhouseSelection of tomato seeds is a difficult stage, as the stores are full of names. There are many ...

For efficient cultivation of garden crops, one should focus not only on modern technologies, but also not forget traditional methods tested for decades. 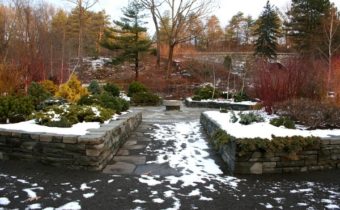 Lunar calendar for February 2019 for landing 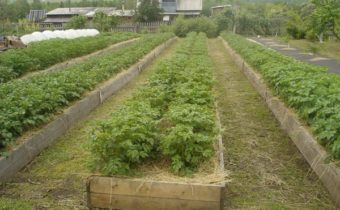 We grow potatoes on Mitlayder 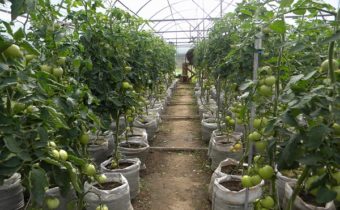 Tomatoes in bags: features of the method
Previous post
Trees that need to be planted at home: folk signs
Next post
Drain to give without investment