Due to lack of time or the use of low-quality seeds, the gardener may be left without seedlings of flowers for the garden. No need to worry that the homeland will remain ugly. It will be enough to use varieties of flowering plants that can be immediately sown in the ground. They are unpretentious in care and look attractive. 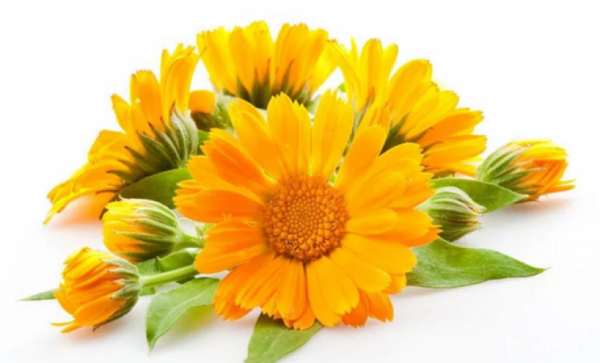 Plants that live only one season, after the appearance of the first shoots, bloom on average after 2-3 months. But there are varieties that will delight gardeners with bright colors a little faster.

Attention!
In order to obtain abundant and prolonged flowering, the plant is planted on soil with a neutral level of acidity and good drainage. 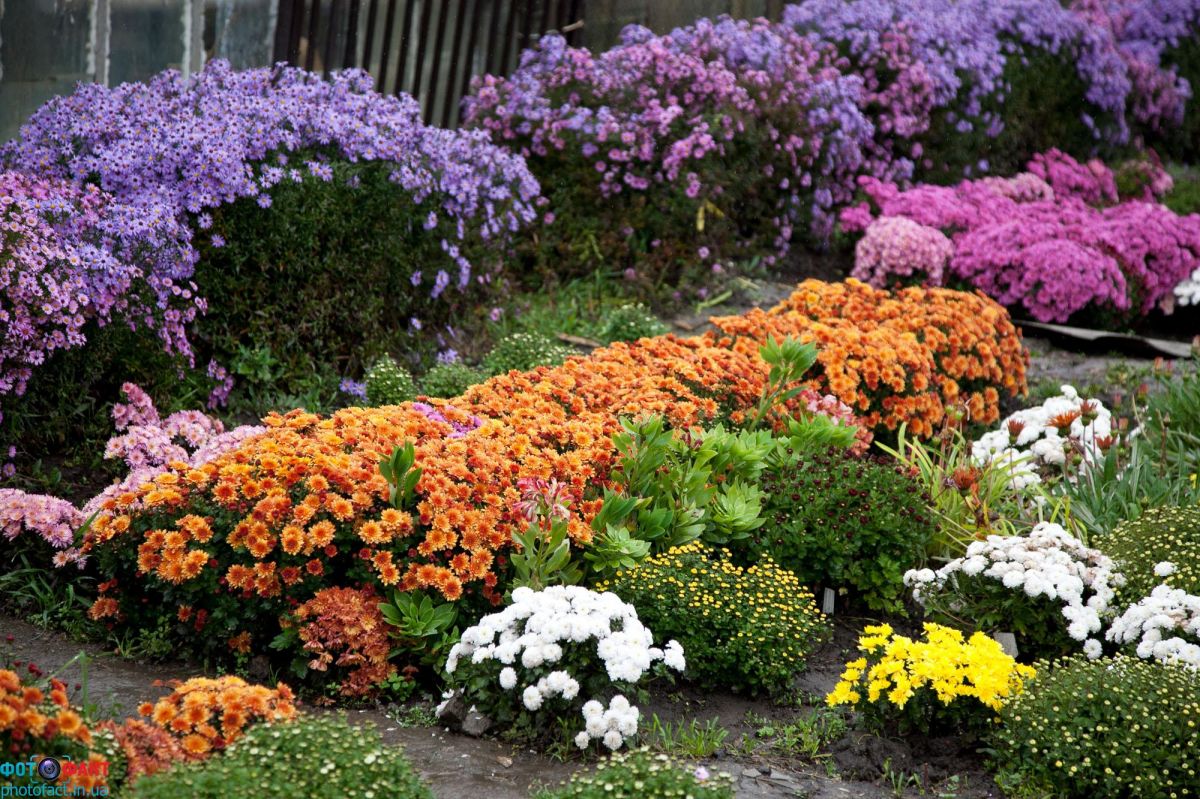 You may be interested in:
What flowers can be planted in autumn before winter: the pros and cons of planting, timing
At first glance, it might seem that the autumn season is a vacation for gardeners. This is far from the case. Even in late fall in ...Read more…

The following flowers can be planted on the site: 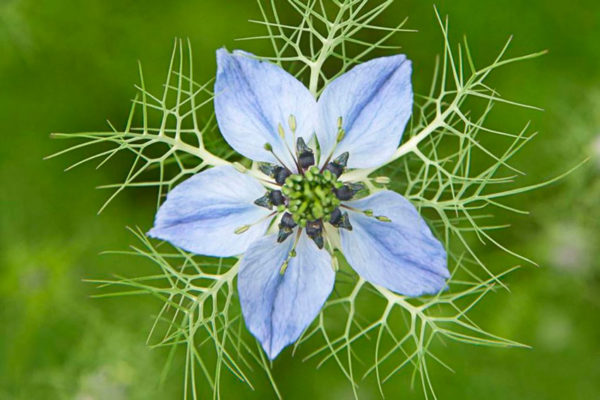 Plants are recommended based on soil composition. If necessary, the soil is fertilized. To flowering continued for a maximum period, it is recommended to do regular watering, as well as follow agricultural technology. 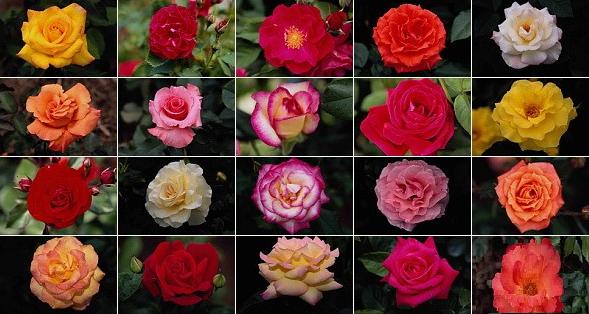 You may be interested in:
Roses: varieties and types of photos with a name and description
Most people like flowers like roses. And no wonder, they are very beautiful, they emit a wonderful aroma that ...Read more…

5 annuals for flower beds without seedlings

Garden flower arrangements require constant care. Therefore, summer residents do everything possible to plant a plant from spring or winter, and after enjoying its flowering in the summer.

How to choose the right flower seeds

My lushly blooming flowerbed in autumn: no asters, gladioli and marigolds

10 beautiful annuals that bloom all summer
So that the land cover has an attractive appearance, Alyssum is sown on it. The average height of the bush is 30 cm. The stem of the plant is dense and branched, dotted with velvety leaves. In the summer, small flowers appear around mid-July or early August. For Alyssum, it is recommended to select areas that receive a lot of sunlight.

The decoration of any flowerbed is considered California poppy.On the squat branches of bushes with lush leaves are large buds. When flowering, they reach a diameter of 9 cm, and in appearance resemble the crown or wings of butterflies. Seeds are sown immediately in the soil in April or October, immediately to a permanent place. The first flowers after shoots will be in a month.

It is difficult to find a gardener who does not have Petunia in his summer cottage. This plant is characterized by the presence of a large number of varieties: giant, stunted, sprawling, compact, large-flowered, cascading, terry and more. Seeds are sown in late May, and seedlings will bloom in about 3 weeks.

Attention!
In order for Petunia to bloom for a long time and abundantly, it is necessary to regularly remove withered buds, as well as cut long lashes.

Those who live in central Russia often grow Zinnia in their plots. These flowers are pink, yellow, orange, white and scarlet. Since it does not tolerate frost, it belongs to annuals. In mid-May, seeds are sown in the ground, and the flowerbed is necessarily covered with a film. Seedlings are expected after 1-2 weeks.

To get a beautiful green carpet on the flowerbed, Portulac is grown large-flowered. The height of the bush does not exceed 20 cm, in appearance the stems of the plant resemble conifers, but they are abundantly strewn with flowers of various shades. Seeds are sown in the ground around the beginning of May, and after 1-2 months the green mat will not only appear, but will bloom profusely. 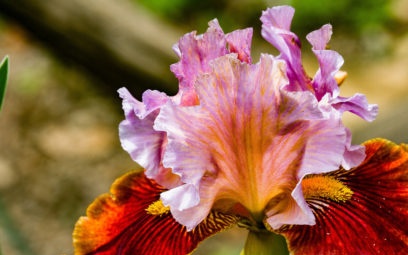 You may be interested in:
Irises: planting and care in the open ground
Irises with an unpretentious character and beautiful flowering can be found in many household plots. Special ...Read more…

Various varieties of flowers that can be sown in open ground without the need to grow seedlings - this is a real salvation for the gardener. Thanks to the wide selection, you can easily create a floral arrangement in your area that will delight you with its colors throughout the summer.

Sow in the ground, without seedlings: 10 beautiful and unpretentious flowers

Hosta - planting and care in the open ground in the Urals

Oleander - care and growing at home
Ask a QuestionAsk a question, our specialist will answer you
Headings
Top articles
Interesting
CLOSE